As we begin, “Jerry” wants to set the record straight. President Trump did NOT say what the mendacious Little Dick Durbin accursed the President of saying according to Sen. Tom Cotton and Sen. David Perdue who were present. Little Dick Durbin (called this because of his – ahem – small stature) has a history of making things up to score political points. Beginning, then, with Little Dick Durbin’s lie, we’ll have a little fun today. “Jerry” tips his hat to “A.Nonymous” and “Unkle Jerry” for much of today’s content as well as for suggesting the theme. Another tip of the hat to “B-Squared” for his contributions. 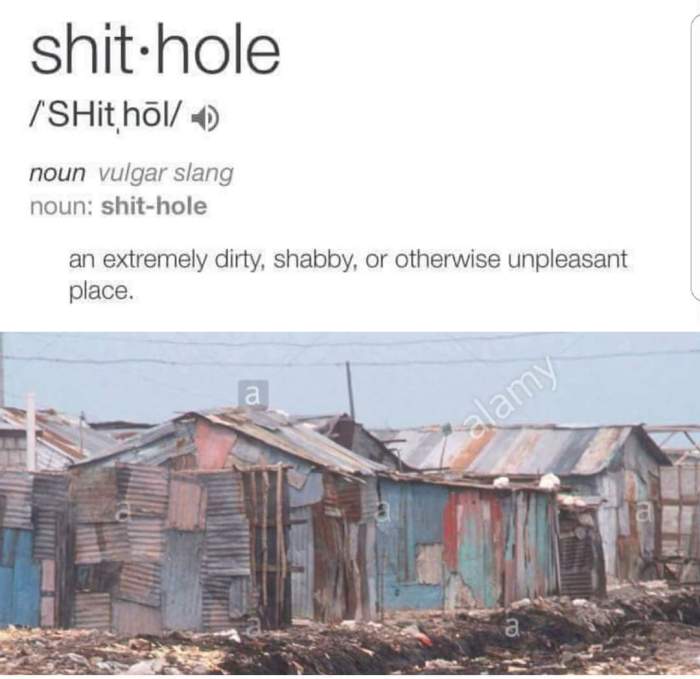 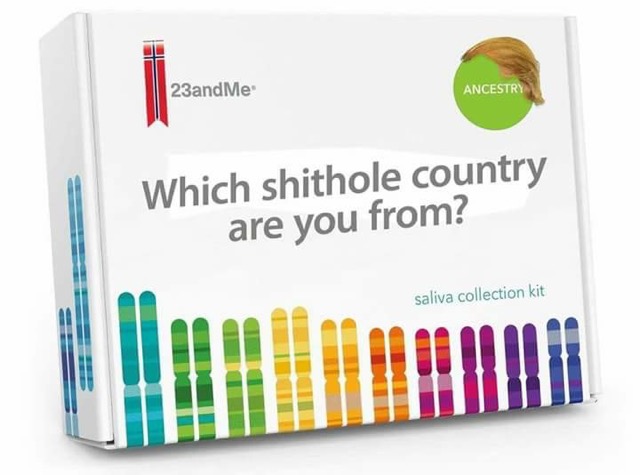 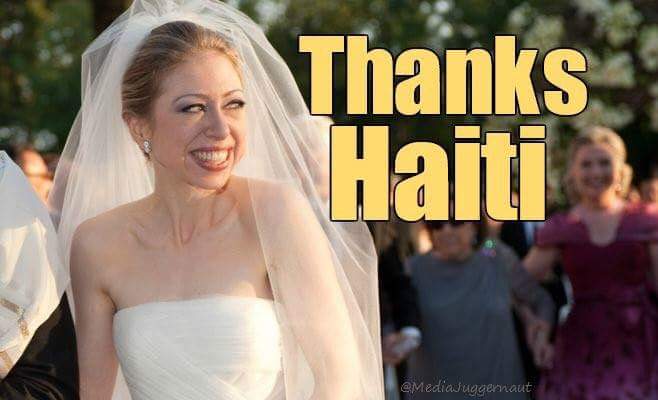 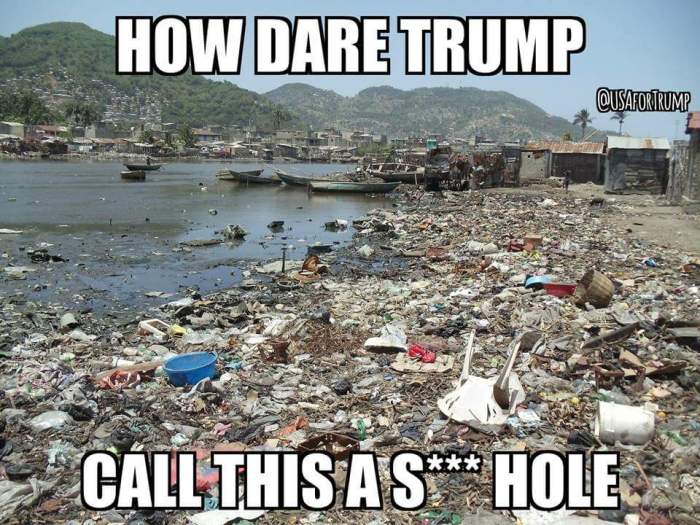 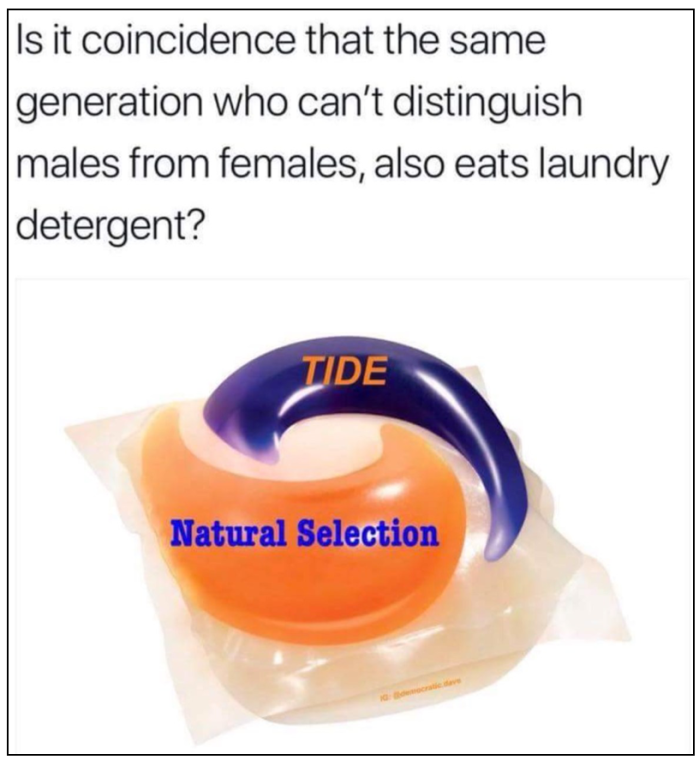 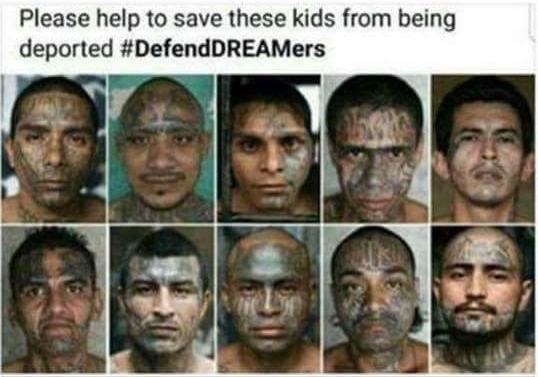 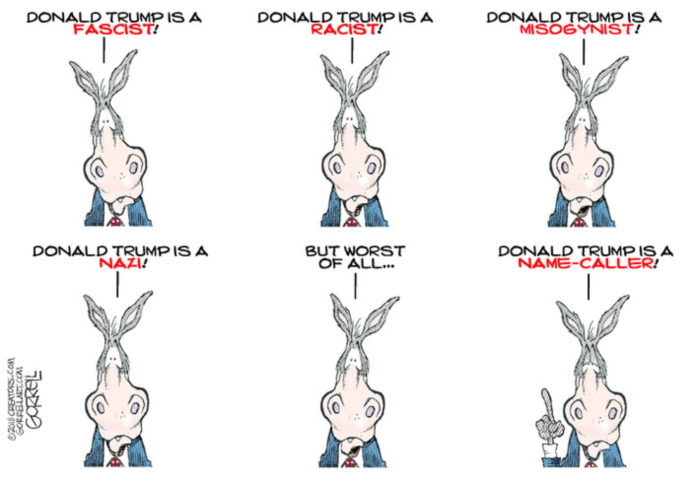