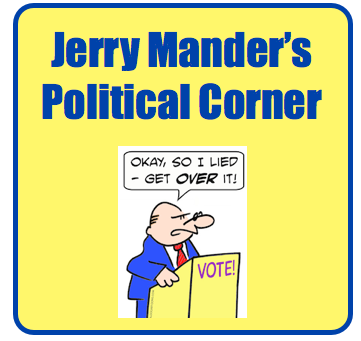 Nods of acknowledgement to “B-Squared” for today’s theme.

Old Hitlery * goes to a new doctor in Washington for an examination, and he discovers that she has crabs. He thinks to himself, ‘How am I going to tell the former 1st lady that she has crabs?’ After the exam he tells her to get dressed and meet him back in his office.

Once there he proceeds to tell her that she has a very unusual condition. She is quite concerned and asks him what it is. He responds that she is suffering from Nixon’s Disease.

He replied, “Well, Mrs. Clinton, to put it very bluntly, you’ve got bugs in your oval office.”

* Old Hitlery is a Registered ® Trade Mark ™ of the DNC. Both Old Hitlery and the DNC are wholly-owned subsidiaries of George Soros. 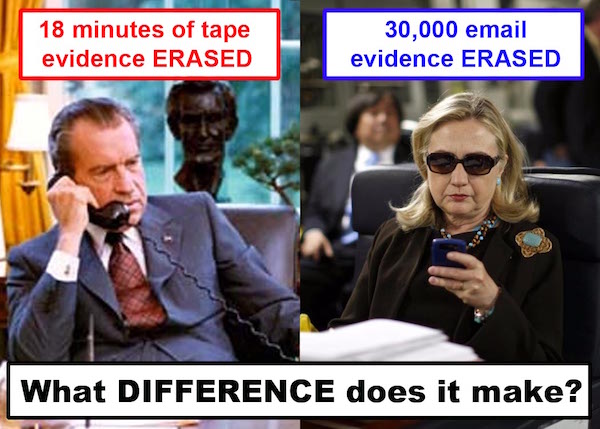 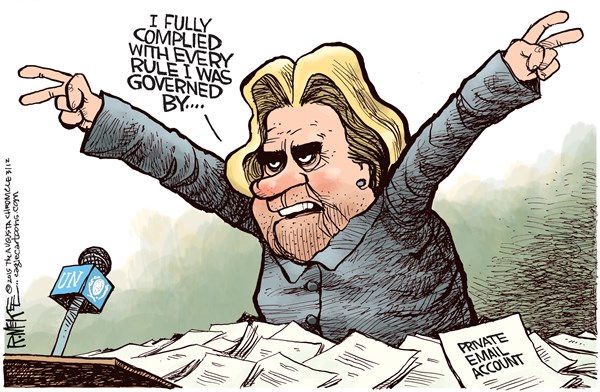 “The Smartest Woman On Earth”: 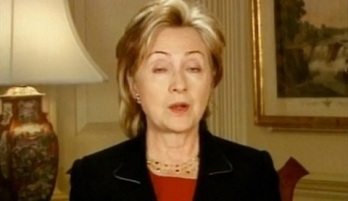 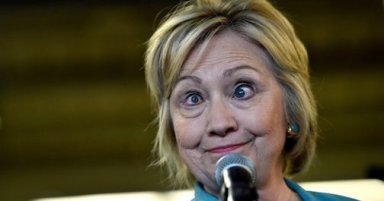 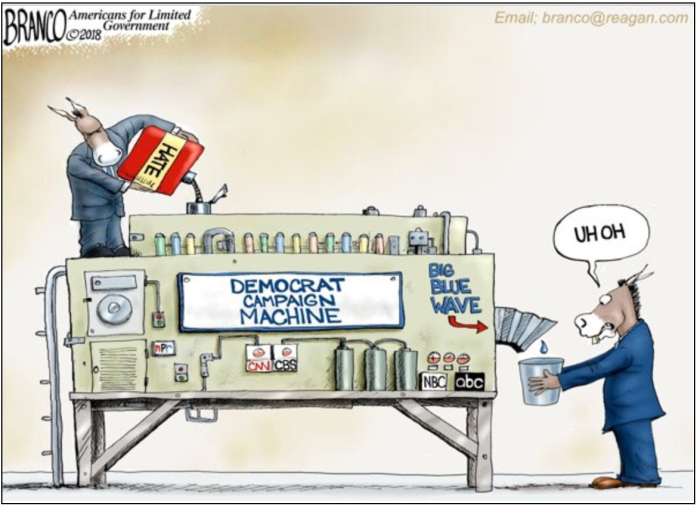 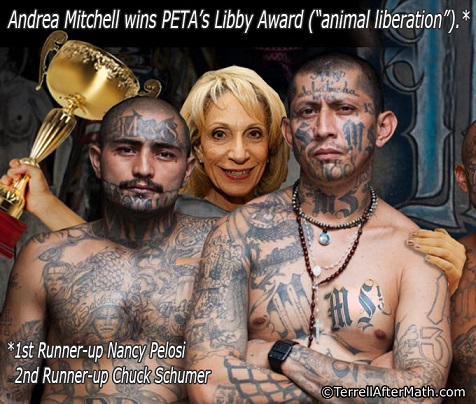 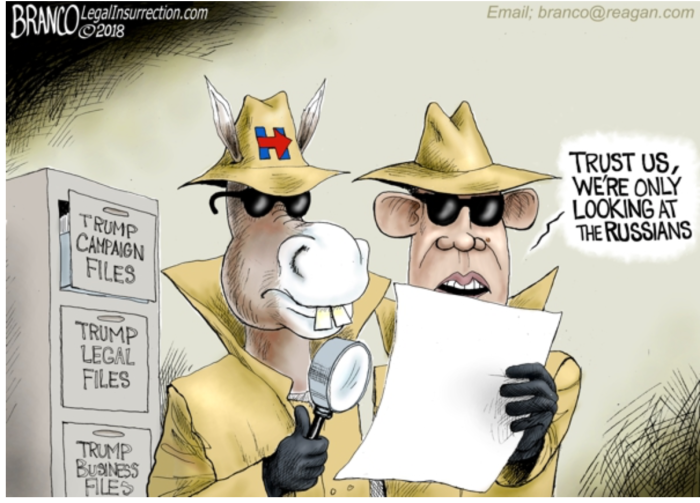 “Apparently the only thing worse than Trump meeting with Little Rocket Man is Trump not meeting with Little Rocket Man. Reminds me of how Democrats howled about how FBI director James Comey was a disgrace because he tanked Hillary 10 days before the election, and then howled when Trump fired Comey for having done such a crappy job of things. This is Trump’s greatest real estate deal ever: he lives rent-free in the heads of millions of liberals.”

More News You Can Use: 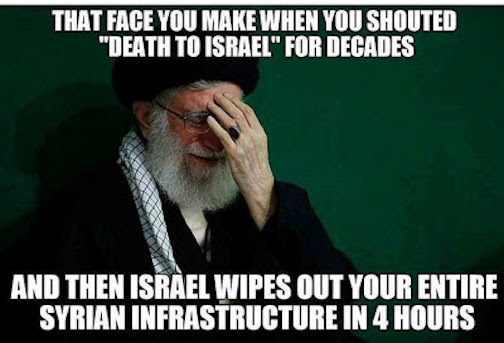 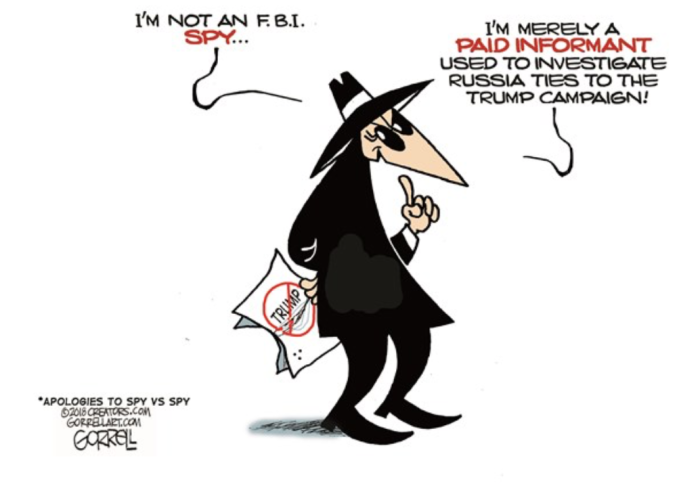 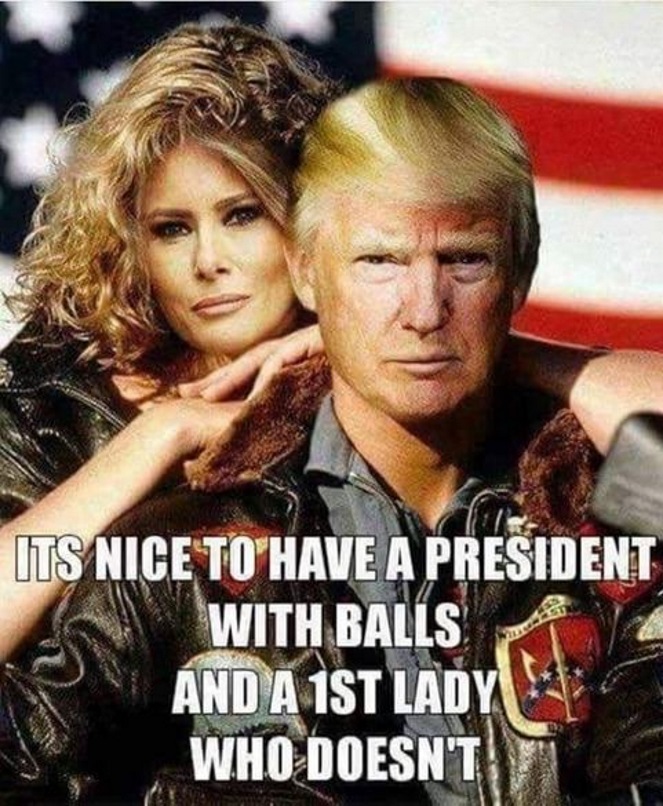 And now, in closing, we offer proof positive that
Nancy P. Lousy Shops at Target: 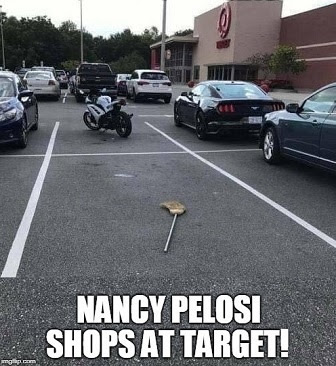