“The Fabulous Forties” Christmas Lights in east Sacramento
Hat tip to “Chuckasaurus” for introducing us to this!

In the “old money” section of Sacramento, California, east of downtown bordered by Folsom Boulevard, 48th Street, J Street and 45th Street, the residents band together each Christmas season to put on a spectacular show of Christmas lights. The show is so big and so popular, it has its own Yelp! page! Hundreds of cars drive through the area to see the sight. Trolleys loaded with families depart from the parking lot of a restaurant at 48th and Folsom to tour the area. A stand offering hot coffee drinks, hot chocolate and hot cider is at 45th at M Street.

This Christmas light show is an amazing and enjoyable production that has become a Sacramento tradition! While the main show is on a two block span between J Street and Folsom Boulevard between 45th and 47th, there are also well-lit homes as far west as 40th Street and also north of J Street. This, one of the most affluent areas in Sacramento, is in the streets numbered in the 40s, thus the handle “Fabulous Forties”. It is such a fabulous light show that people drive from out of the Sacramento area to see the production. 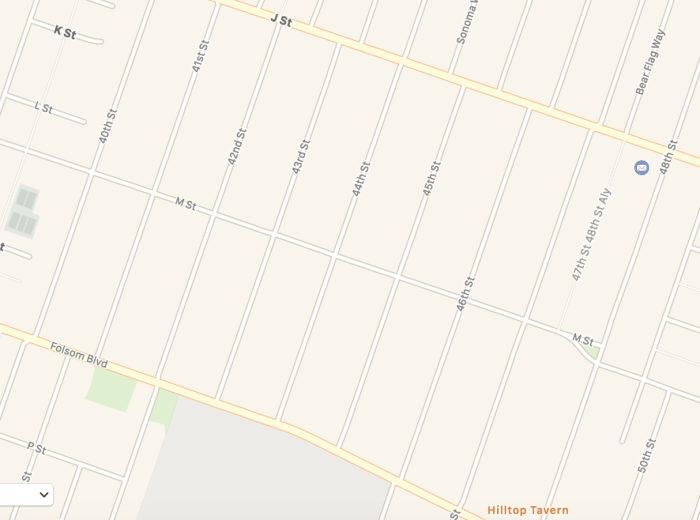 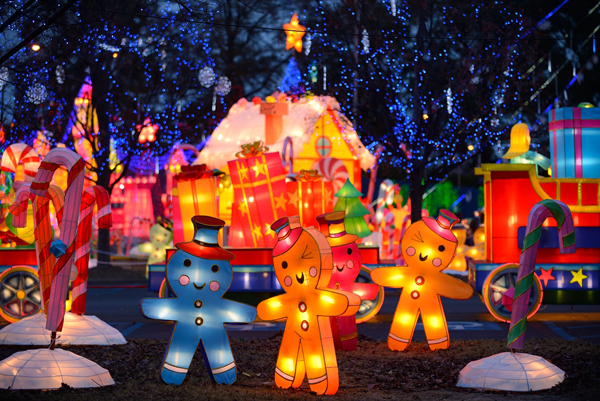 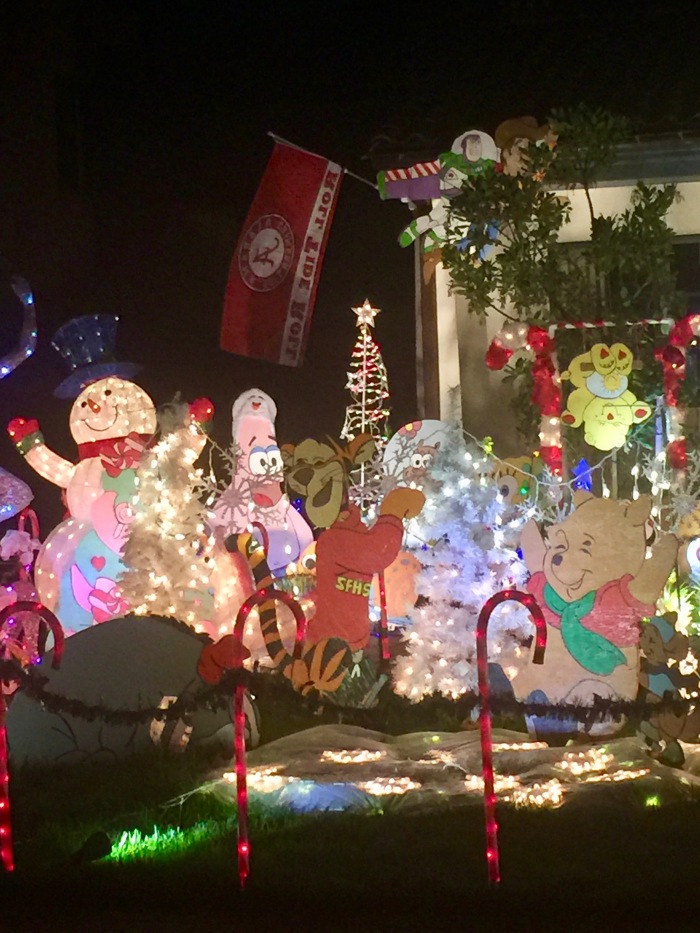 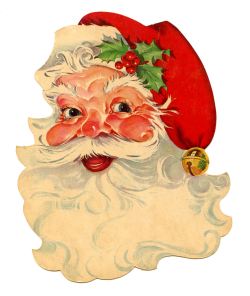 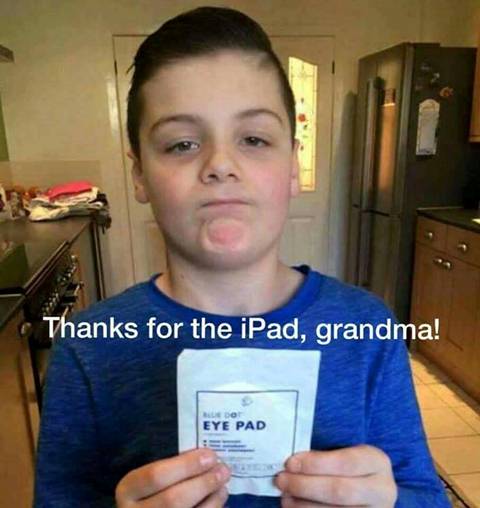 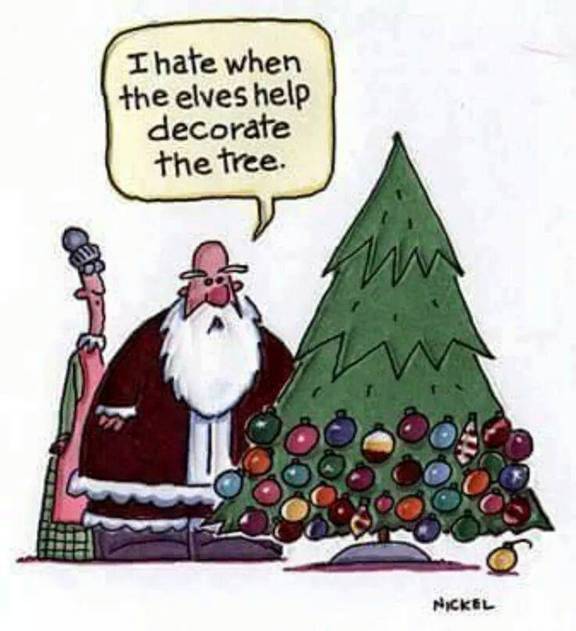 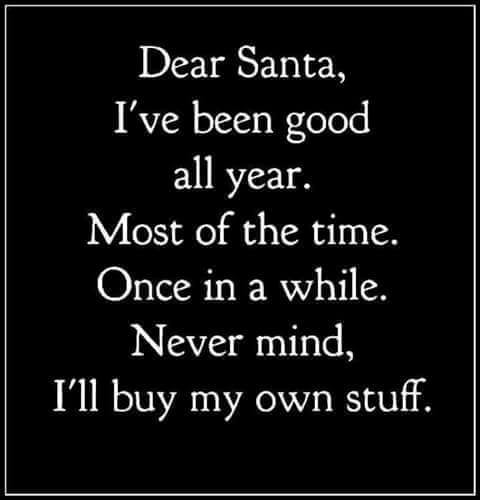 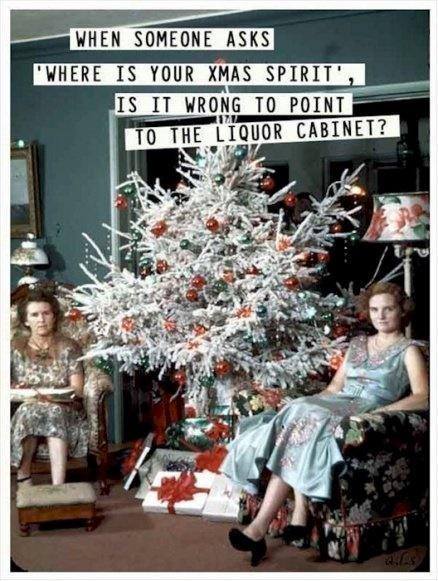 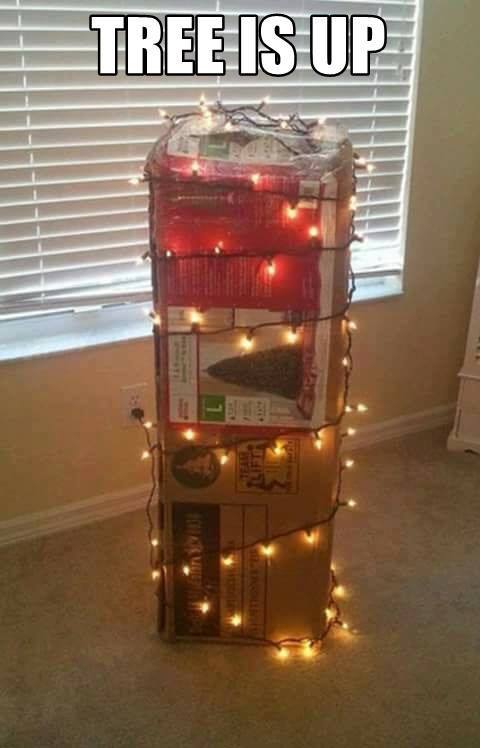 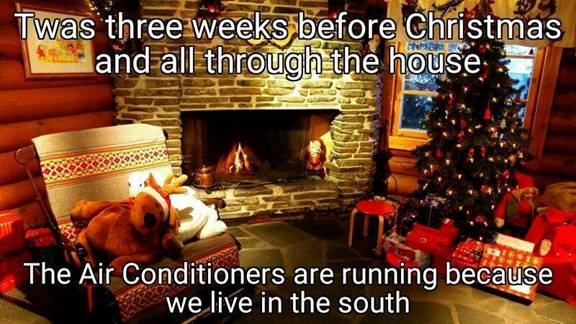 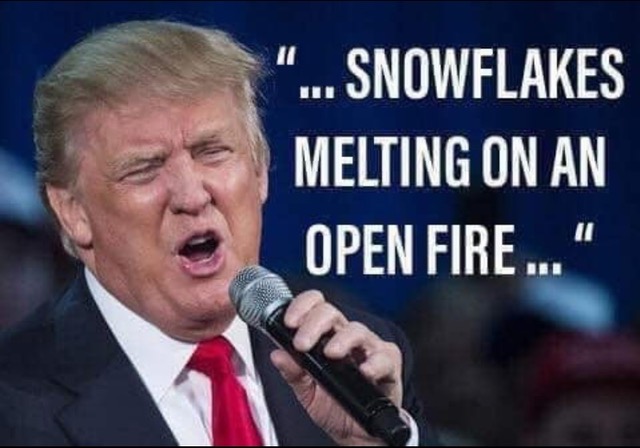