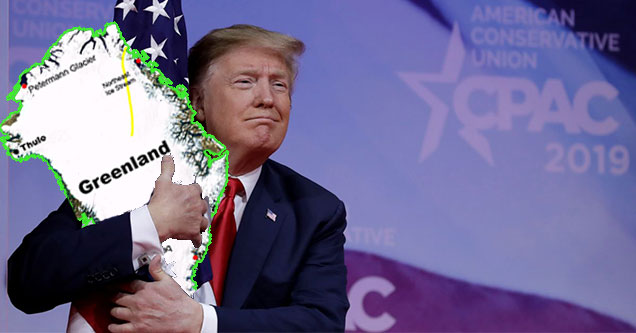 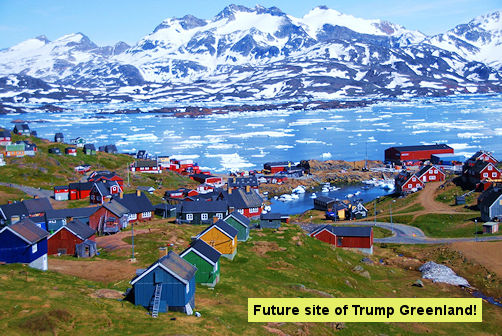 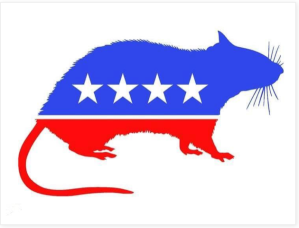 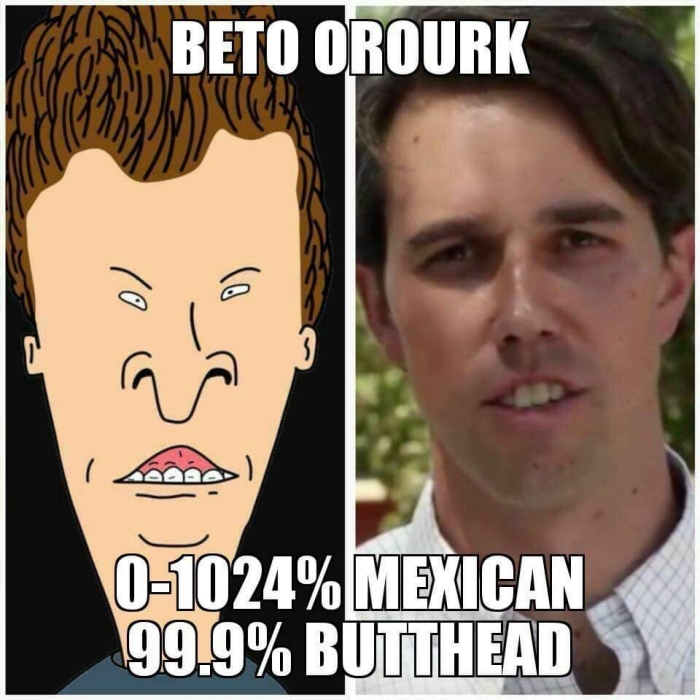 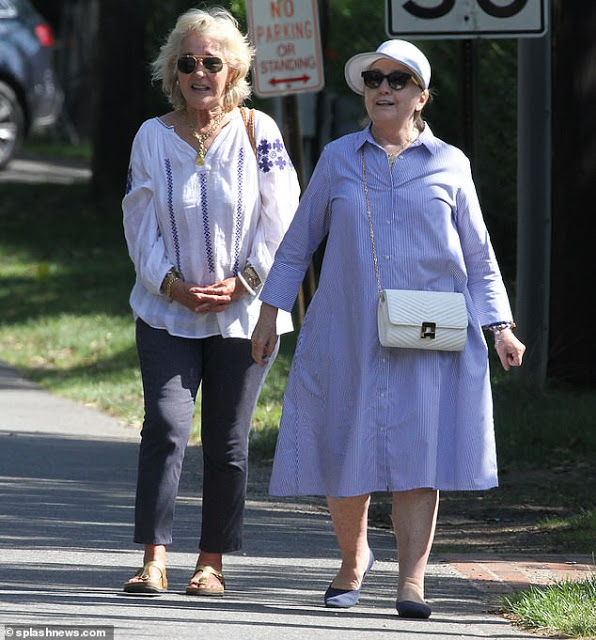 * Old Hitlery ®™ is a Registered Trade Mark of the DNC. Both the DNC & Old Hitlery are wholly-owned subsidiaries of George Soros.

“It’s Labor Day weekend, which makes this a great occasion to give a shout out to the growing ranks of suppliers for photos, cartoons, memes, and headlines for TWIP, which makes my job much easier. This week we welcome some new suppliers, including (if you lurk in the comments), “Tito Puraw” (not his real name), who I decided ought to upgrade his excellent Comment section submissions to the main gallery, joining PC, MW, KM, EF, DW, FT, and BH in the ranks of regular suppliers. I’m sure I’m forgetting someone, but know we and our readers appreciate your contributions. So put your labors aside, sit back and let the memes commence. Since it is a three-day holiday weekend, this is an extra long bonus edition of TWIP. You’re welcome.”

• Patriotism is Not Enough: Harry Jaffa, Walter Berns, and the Arguments That Redefined American Conservatism.”

We close this Saturday with some …