Bill de Blasio’s presidential campaign, May 15, 2019 – Sept. 20, 2019, dead of ego-induced psychosis. Neighbors said the body had been in rigor mortis for some time.

It died doing what it loved best — being as far away from New York City as possible.

It was surrounded in the end by friends, MSNBC hosts. It’s in a better place now — a Park Slope gym.

Whether it was in the empty churches of South Carolina, the sun-kissed empty deserts of Nevada or begging someone, anyone, to talk to de Blasio at the Iowa State Fair, the campaign always gave 100% — and always polled at 1%. “Can’t” was never part of its vocabulary. Neither was “won’t,” “please stop,” or “this is a dumb idea.”

The campaign is survived by hotel industry officials who expect favors from City Hall. And 8 million suffering New Yorkers.

In lieu of flowers, de Blasio asks for donations to his slush fund.

… Meanwhile, in B. HUSSEIN O.’s hometown: 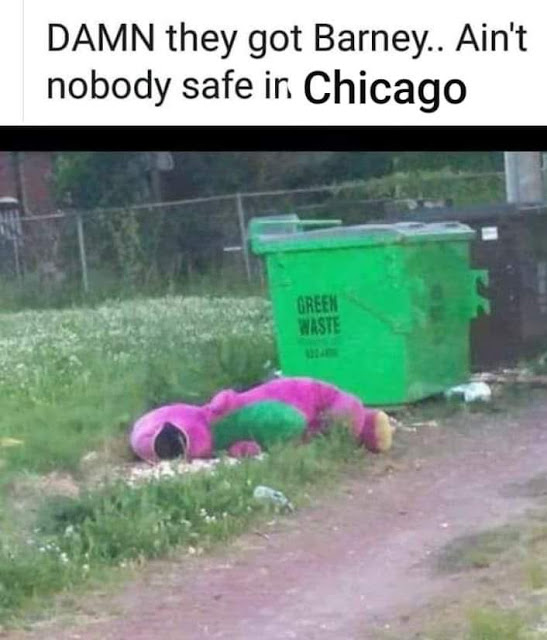 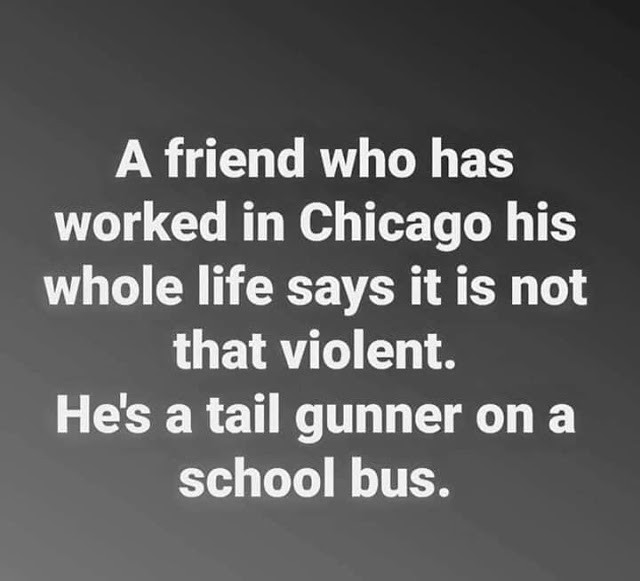 Too good not to use again: 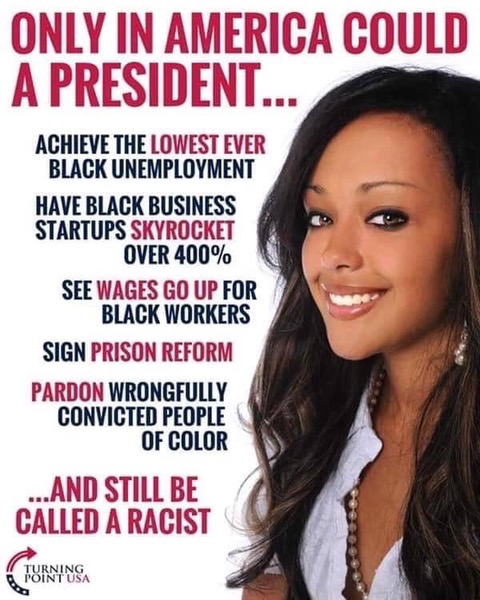 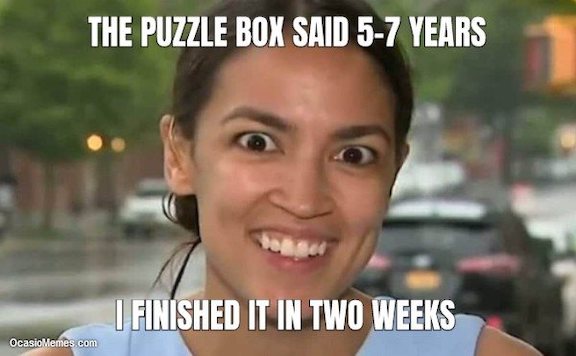 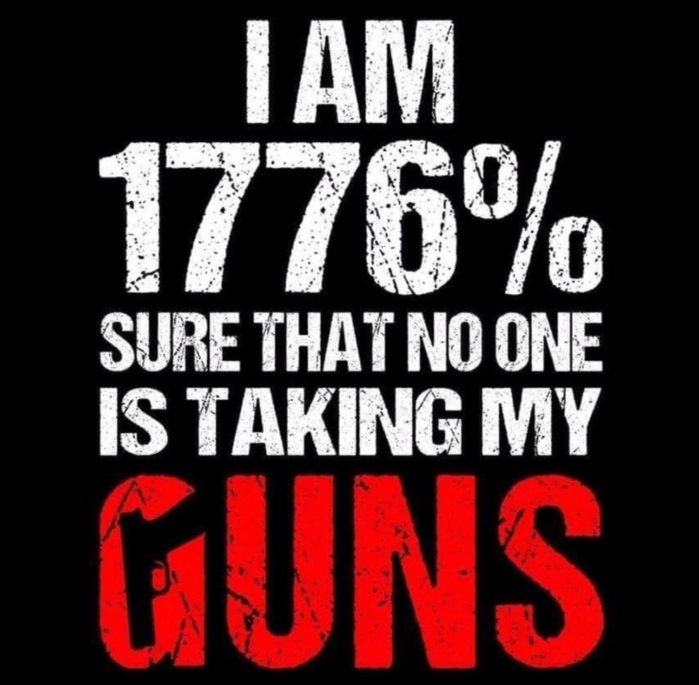