BWAHAHAHAHAHAHAHAHAHA!!!!
There goes Mittens’ attempt to take the Chief RINO headdress from Jeff Flake and the late, unlamented John McVAIN!

By J. Marsolo at American Thinker

Too bad Pierre was not around to defend Mitt when the Democrats, led by Harry Reid, attacked Mitt for supposedly not paying income taxes, shipping jobs overseas, causing cancer to his employees, being mean to his dog, and so forth. Too bad Pierre wasn’t available to respond to Candy Crowley when Candy stepped in to help Obama during a debate.

Harry Reid was so impressed with Mitt’s run against Obama that he urged Mitt to challenge President Trump for the 2020 Republican nomination so Mitt could run against the Democrat.

Mitt probably thinks Reid meant that as a compliment, and not as a means for the Democrats to win in 2020.

Mitt has also taken to Twitter to attack President Trump over the phone conversation with Ukraine’s President Zelensky. Mitt is “troubled” by the conversation and found it “appalling.”

No doubt, Pierre agreed with Mitt.

The good news for non-quisling Republicans is that this should end the career of Pierre/Mitt to be the next John McCain as the go-to-guy whenever the Democrats and the media need a “Republican” to attack President Trump and conservatives. Pierre/Mitt is now a joke, a buffoon. The Dems and media may use Mitt, but nobody has any respect for him. Who now cares what Mitt or Pierre says?

It is difficult to believe that Mitt beat Newt Gingrich in the 2012 primaries, and we got stuck with him and Paul Ryan. 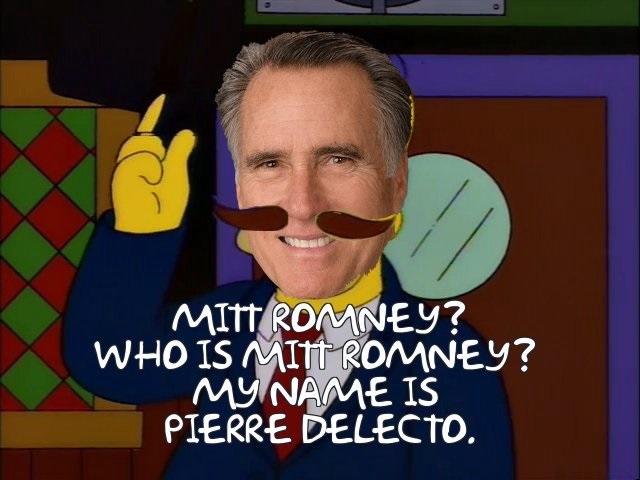 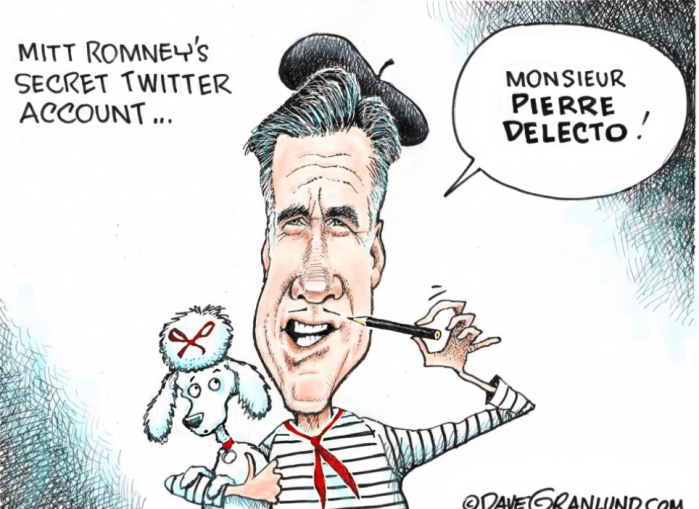 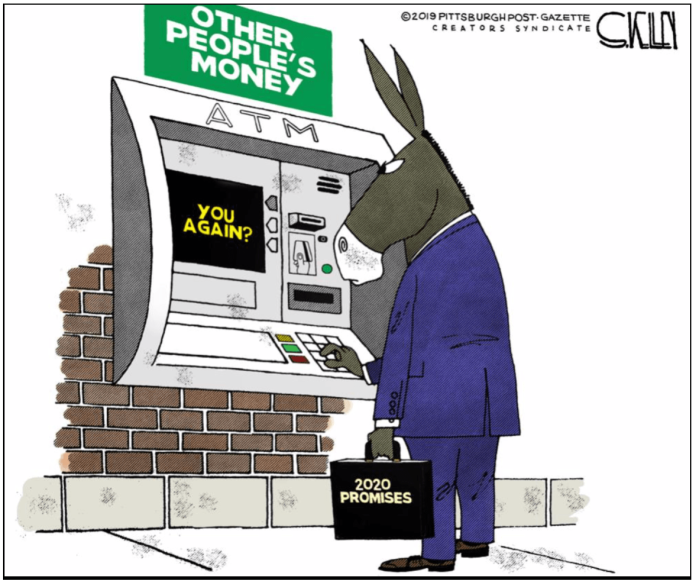 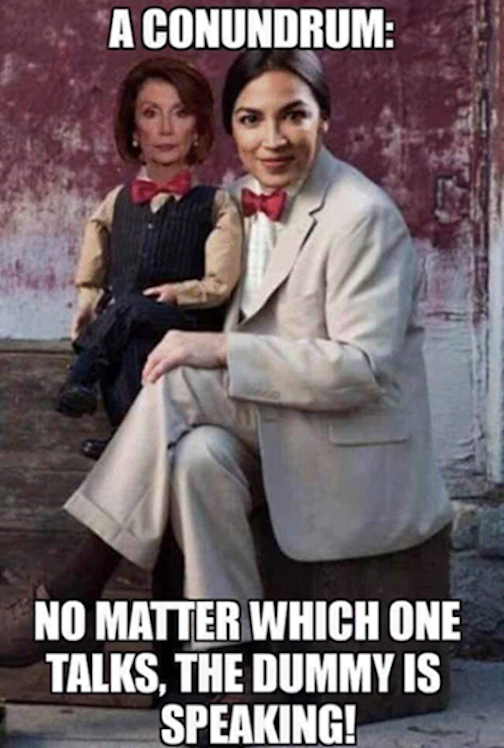