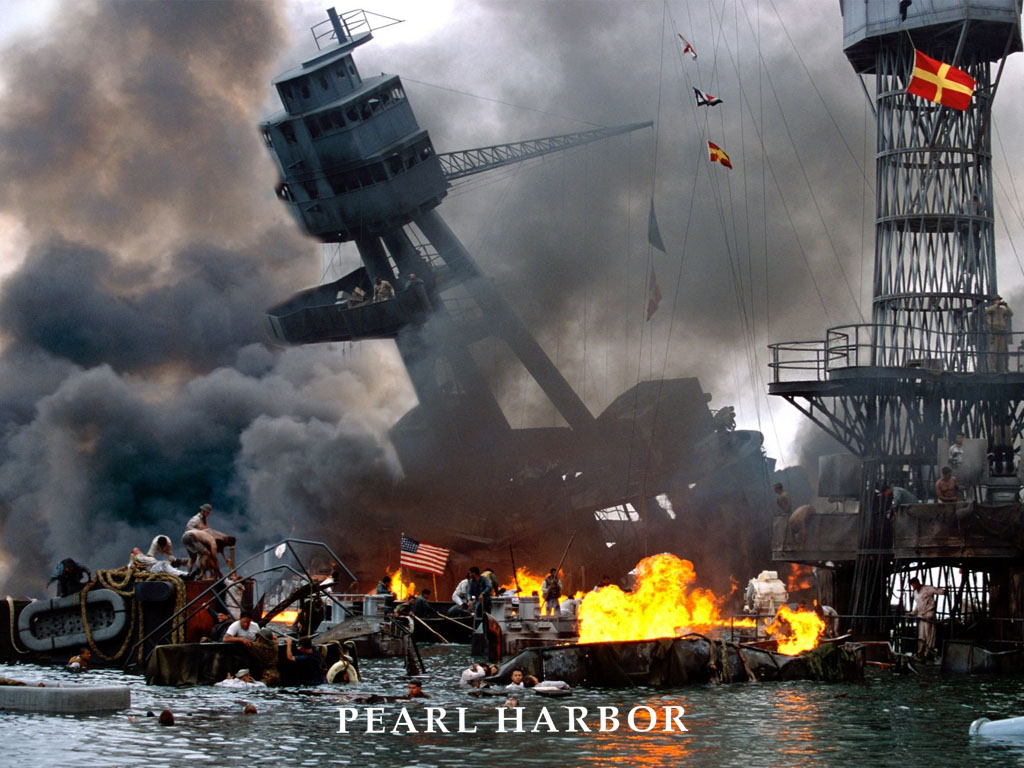 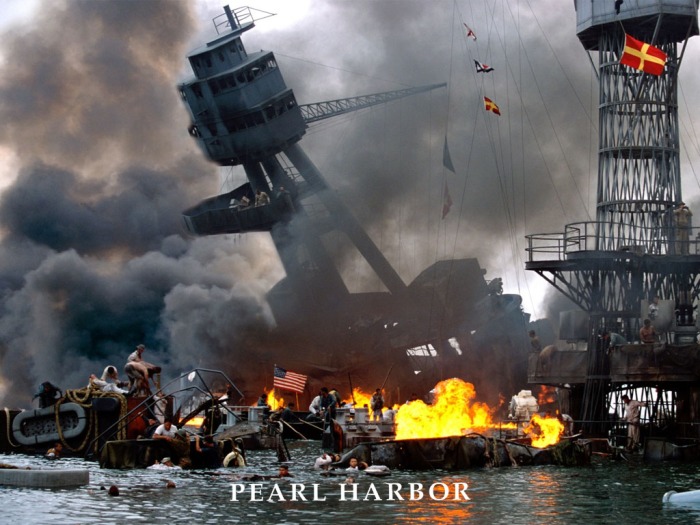 What happens at the end of the day when the tourists leave the U.S.S. Arizona memorial?

We salute today – and every day – all who have served in our Military. 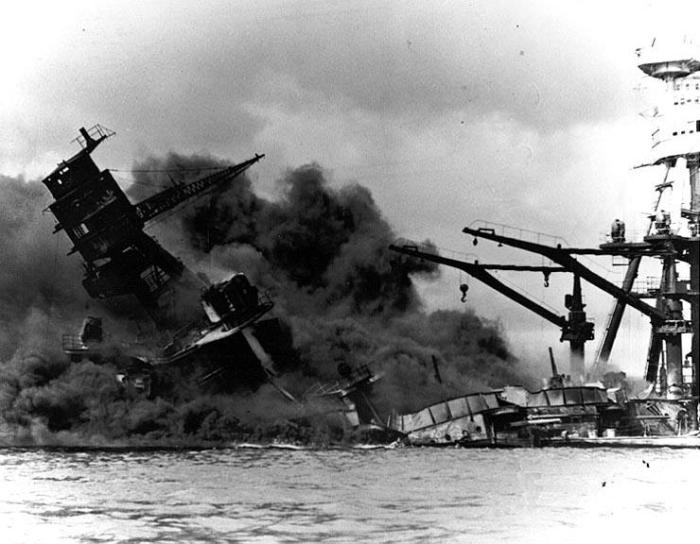 The attack on Pearl Harbor was no surprise to Roosevelt. Thanks to American code breaking, Roosevelt knew exactly when and how the attack would come. 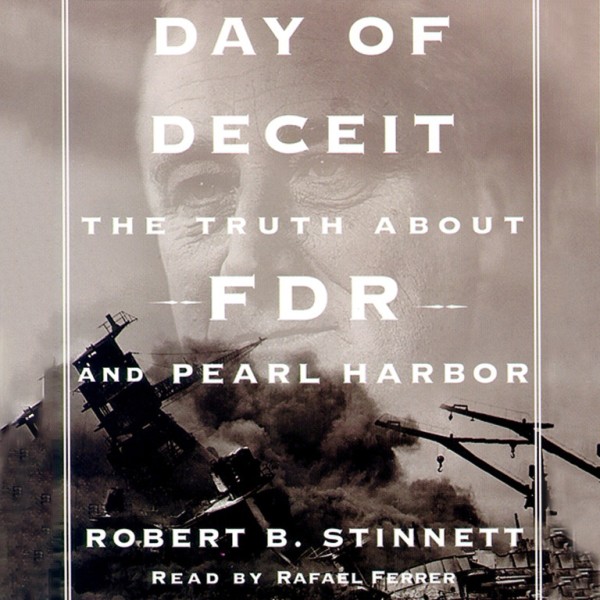 Robert Stinnett is a former American sailor, later a photographer and author. He earned ten battle stars and a Presidential Unit Citation. He is the author of Day of Deceit, regarding U.S. government – specifically FDR’s advance knowledge – of the Japanese Attack on Pearl Harbor, plunging the United States into World War II.

Stinnett participated in World War II from 1942 to 1946 as a naval photographer in the Pacific theater, serving in the same aerial photo group as George H. W. Bush. After the war he worked as a journalist and photographer for the Oakland, CA Tribune. He resigned from the Tribune in 1986 to research and write.

In 1982 Stinnett read At Dawn We Slept, The Untold Story Of Pearl Harbor by World War II veteran and historian Professor Gordon Prange. Stinnett went to Pearl Harbor to investigate and write a news story. His research continued for 17 years and culminated in Day of Deceit, which challenges the orthodox historiography on the attack on Pearl Harbor. Stinnett found information showing that the attacking fleet was detected through radio and intelligence intercepts, but that the information was deliberately withheld from Admiral Kimmel, the commander of the base.

First released in December 1999, Stinnet’s book received a “nuanced”review in the New York Times, which (not surprisingly) defended FDR. Stinnett makes a compelling case that FDR knew full well that the attack was coming on 7 December and that Roosevelt coldly threw Admiral Kimmell and General Short under the bus, ruining their careers. While there is no doubt that the isolationist U.S. needed to enter the war, after reading Day of Deceit, one is forced to wonder if there wasn’t a way for Roosevelt to get the country engaged in the war without sacrificing 2,043 lives and the careers of the officers in charge at Pearl Harbor. Roosevelt later displayed that same chilling, cynical use of deception at Yalta, deceiving Churchill and setting the stage for the Soviet takeover of Eastern Europe at the close of the war. Roosevelt apologists continue to reject the thesis of Stinnett’s book.