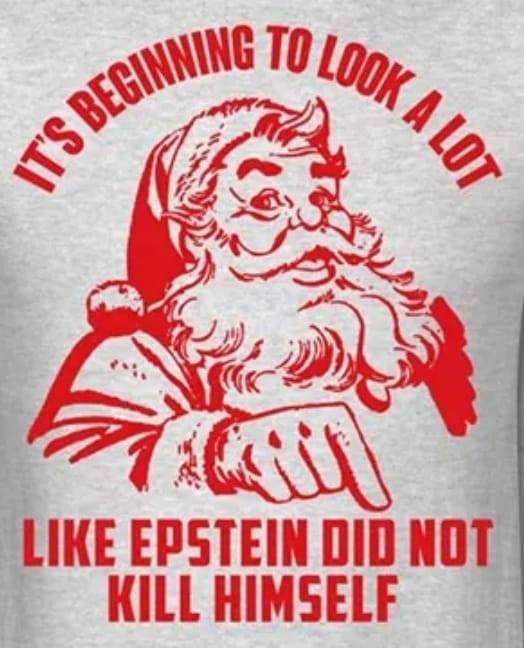 * Old Hitlery is a ® registered trade mark ™ of the DNC. Both Old Hitlery and the DNC are wholly-owned subsidiaries of George Soros. 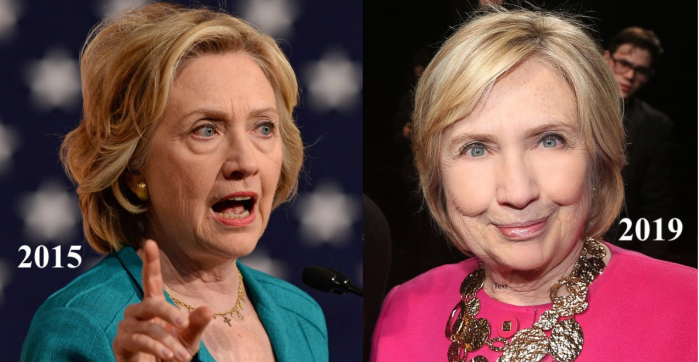 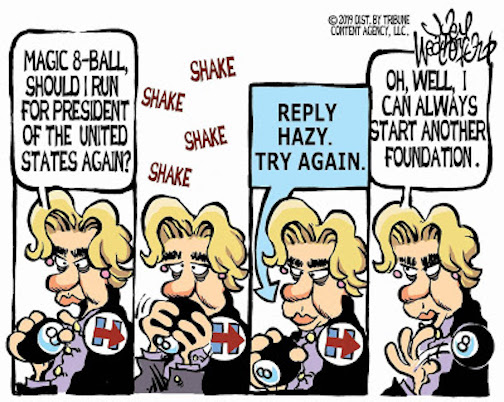 Stanford Law Professor who “testified” at Nads Nadlers’ “impeachment hearing” was too toxic even for B. Hussein O. but was Old Hitlery’s #1 pick for Supreme Court nominee. Let that sink in: 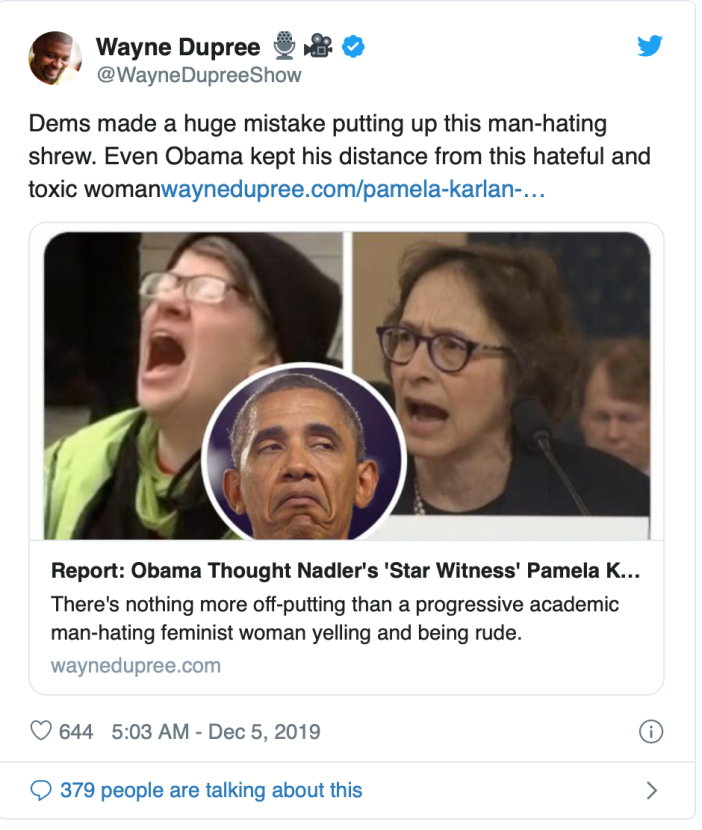 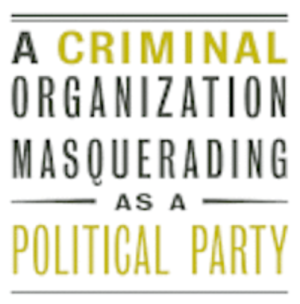 More News You Can Use 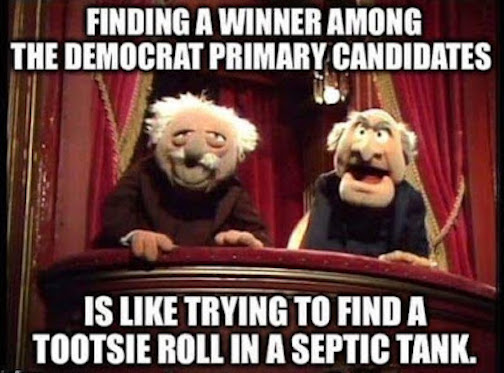 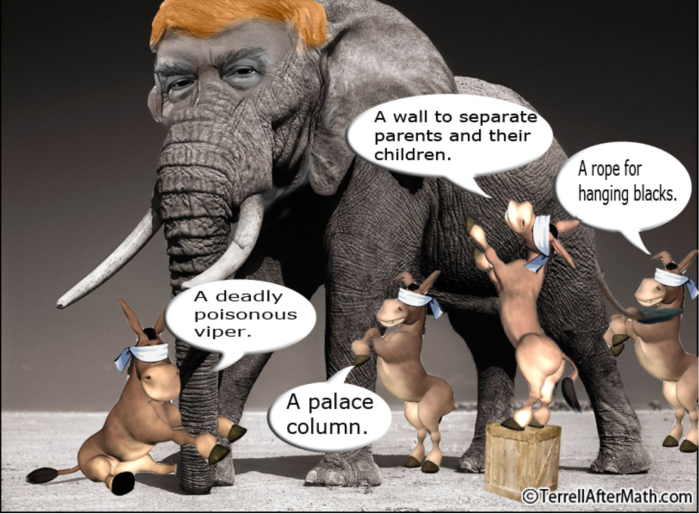 The Week In Pictures – Impeachment Edition!

“Impeachment is finally here! Fan service for The Resistance, which is nearly as big a fantasy as a certain movie coming out shortly that features a thinly-disguised equivalent. Except that Obi Wan Trump is the person who actually wields The Force. And his padawan, Boris Johnson. Not even St. Greta of Thunberg, playing the Daisy Ridley role on the nightly network news version, can stand up to Trump. Anyone recall that the dreadful prequels feature a trade dispute? Guess what just changed on that front? Strap in: extra big edition this week because of the UK election.”

• Patriotism is Not Enough: Harry Jaffa, Walter Berns, and the Arguments That Redefined American Conservatism.”