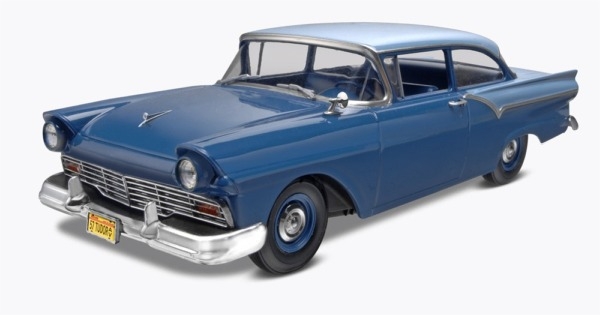 My Dresden Blue ’57 Ford had Goldwater bumper stickers at all four corners of the bumpers and a big Goldwater sign on the roof.

“B-Squared” sent the recipe that Lady Bird Johnson used for chili, Pedernales River Chili. That took me on a trip down Memory Lane …

I was born in and (mostly grew up in) Lubbock, Texas, home of Mac Davis and Buddy Holly. This was Lyndon Johnson’s Texas. My mother used Lady Bird Johnson’s “Pedernales River Chili” recipe, the recipe “B-Squared” sent.

I have been attracted to politics most of my life. In 1956 I was 9 years old. We lived at 4301 43rd Street in Lubbock. I well remember being fascinated with – and watching – both the Democrat and Republican National Conventions on TV. Ike was nominated by the Republicans to run for his second term as President, and the Democrats offered up Adlai Stevenson for a second time to run against Ike. Keeping in mind that this was Lyndon Johnson’s Texas and that in Texas in those days, Republicans were few and far between, I liked Ike. It seems that even at the age of nine, I was developing a right rather than left wing …

Republicans were so scarce in Texas in those days that Reagan’s famous joke about a Republican campaigning in a Democrat area comes to mind:

In 1959, my family moved to Denver, Colorado. I got a Denver Post paper route. In 1960, Lyndon Johnson became John Kennedy’s running mate. Johnson made a campaign appearance at the famous Cheyenne, Wyoming Frontier Days Rodeo. I had won a contest the Post had sponsored for getting new subscriptions and was rewarded with a trip to the Rodeo on the day Johnson was there. I wanted to get his autograph, even though (at the age of 13) I was for Nixon rather than Kennedy. I tried to walk in to the bleacher where Johnson was sitting, but the Secret Service wouldn’t let me in to the row where Johnson was. So, I crawled up under the bleachers and wormed my way in and got Johnson’s autograph on my copy of the Rodeo schedule for the day. (Try that today!)

In 1963 I read Barry Goldwater’s book, Conscience of a Conservative. That book set my political thinking and ever since, I have identified myself as being a Conservative more than a Republican.

When Goldwater ran for President in 1964, we were once again living in Lubbock. Although Texas was beginning to turn Republican, it was still Lyndon Johnson’s Texas. Nonetheless, I carried on a quixotic campaign for Goldwater – at age 17. My Dresden blue 1957 Ford had a Goldwater bumper sticker on each corner of the bumpers and I had a big Goldwater sign attached to the roof. I went door to door campaigning for Goldwater. I took money I made as a bagger after school at the Furr’s Supermarket on 50th Street at Boston Avenue and went to radio station KFYO and recorded my own radio spots for Goldwater. I was crestfallen when Goldwater lost – and furious at my parents when I learned they had voted for Johnson.

In 1968 I was attending West Texas State University (now known as West Texas A&M)  in Canyon, just south of Amarillo. I supported Reagan’s 1968 bid for the Republican nomination, but went all-out for Nixon when he won over Reagan. At the age of 21, I ran the Nixon campaign in Randall County, Texas where Canyon is located. Nixon carried Randall County in 1968 and I was rewarded with a trip to Nixon’s inauguration. Although I supported Nixon and voted for him twice, I always viewed him with suspicion – not because of Watergate, but because he wasn’t a Conservative. Nixon was a big government Republican and we can “thank” Nixon for giving us the monstrosity known as the Environmental Protection Agency.

When I was still living at home, and when my mother made Lady Bird Johnson’s Pedernales River Chili, she always made cornbread to go with it. She kept a Lodge cast iron skillet that she baked the cornbread in. The skillet was always seasoned with oil. She never washed it, she wiped it clean with paper towels after use and would re-season it with oil. Not understanding the reasoning behind the seasoning of that skillet, I thought I would do her a favor one day and I thoroughly washed the skillet. When she discovered what I had done, she was furious – and I truly thought she was going to throw that skillet at me! I washed the skillet twice: first time and last – both at the same time!

My mother made corn bread in a Lodge cast iron skillet.
Note to self: NEVER do her a “favor” and wash this skillet!

With that, here is Lady Bird Johnson’s Pedernales River Chili: 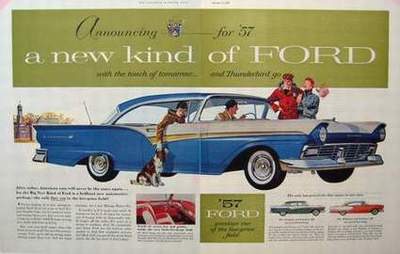