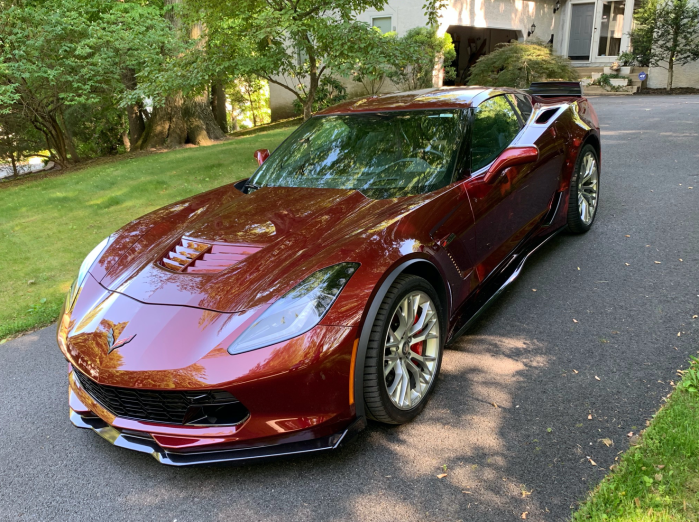 The Corvette owned by “Rules of Logic“

A man named Tom Nicholson posted on his Facebook account the sports car that he had just bought and how a man approached and told him that the money used to buy this car could’ve fed thousands of less fortunate people. His response to this man made him famous on the internet.

A guy looked at my Corvette the other day and said, “I wonder how many people could have been fed for the money that sports car cost?”

BUT,… I have to admit, I guess I really don’t know how many people it fed.”

That is the difference between capitalism and the welfare mentality.

When you buy something, you put money in people’s pockets and give them dignity for their skills.

When you give someone something for nothing, you rob them of their dignity and self-worth.

Capitalism is freely giving your money in exchange for something of value. Socialism is having the government take your money against your will and give it to someone else for doing nothing.

Here is “I, Pencil” from the Competitive Enterprise Institute: 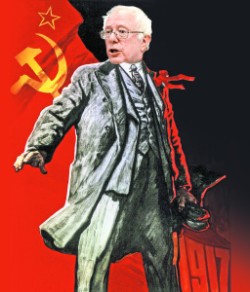 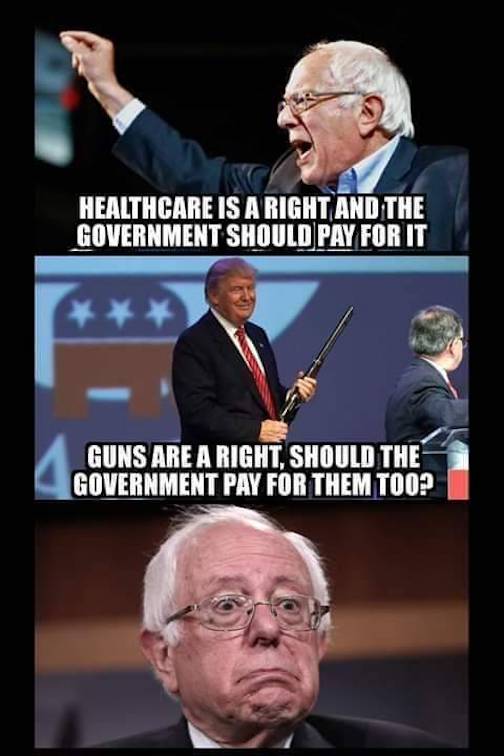 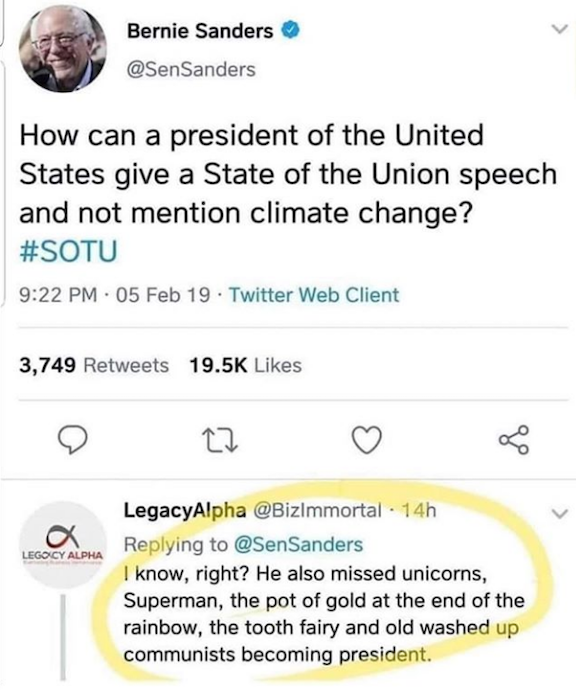 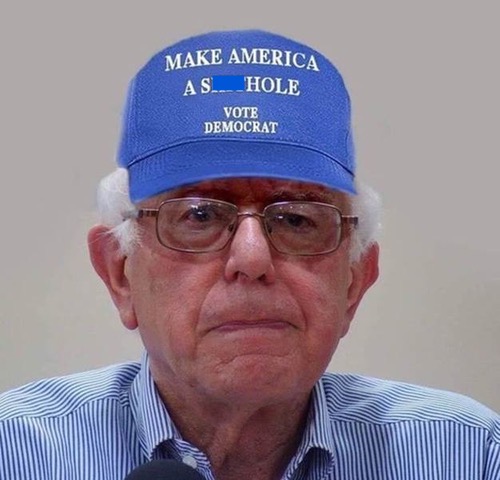 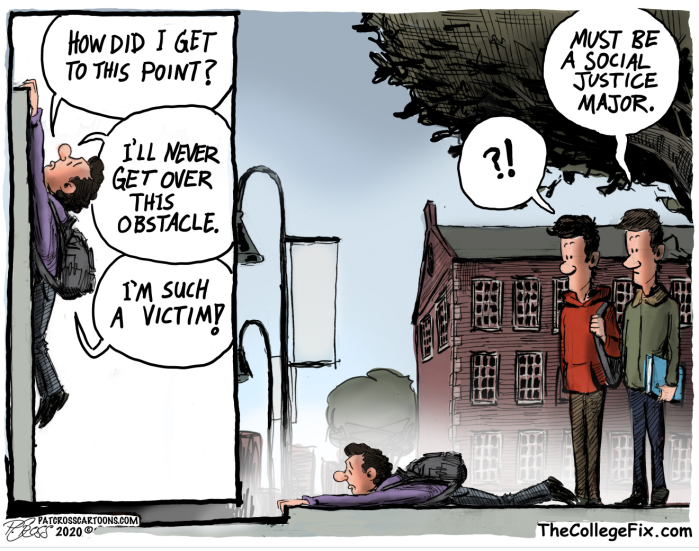